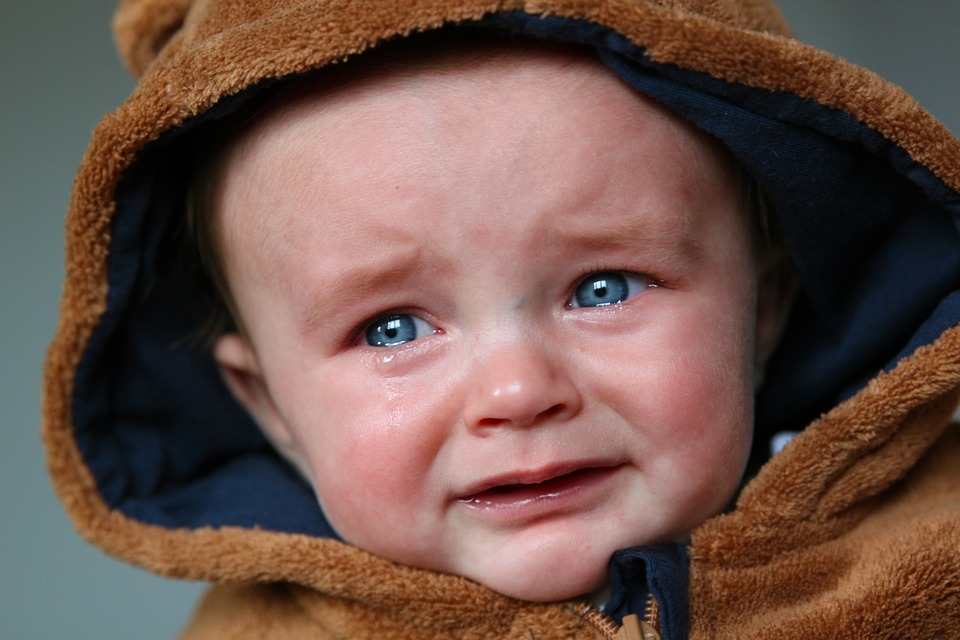 Rocky Uzzell and Katherine Prigmore left their 5-week-old daughter with a series of catastrophic injuries so serious that she may not live pass adulthood.

It is likely that their biological child Isabelle may:

Despite the nature of the offences, Uzzell will only serve 3 years in prison while Prigmore will serve 14 months behind bars!

The baby was sent to Kettering General Hospital in March 2014. She suffered from:

Prigmore had called for an ambulance after Isabelle’s limbs went limp and started vomiting.

The baby remained in intensive care for more than 2 weeks!

Police officers later discovered a video of Uzzell being violent towards the child on a mobile phone.

What the Judge said

Judge Rupert Mayo called the harm to be “deliberate and inexcusable”. The learned Judge rightly said: “Your priority should have been Isabelle. It was not, it was you and your needs.”

See: Richard Spillett, Crime Correspondent, “Couple who left their five-week-old daughter with catastrophic brain injuries that will one day kill her went to Nandos as medics battled to treat her are jailed”, Mailonline, 7 December 2016

If you are a victim of domestic violence cases Singapore, you should make a police report as soon as possible. If you suffer physical injuries, you should also seek medical attention and procure a medical report.

Armed with both medical and police reports, you should make a complaint at the Family Justice Courts of Singapore. Contact us to find out more about making an application for a personal protection order in Singapore.

Click here to understand more about the range of protection orders that the Court can make.

You may also be interested to read more about:

The information provided on this website shall not under any circumstances be construed as legal advice notwithstanding that they were written by a Singapore qualified lawyer. Readers must obtain specific legal advice from a lawyer before taking any action. We make no warranty and expressly disclaim all liability from reliance by readers on any of the articles in this website.
Call Now Button Scroll back to top